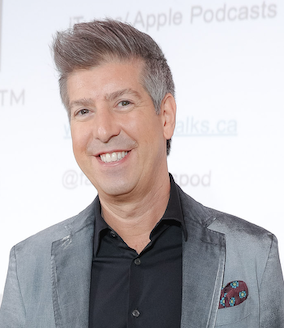 In conversation with Ron White

As CEO and Creative Director, Ron became famous for re-engineering footwear and creating the world’s first All Day Heels®. Now Ron’s All Day Heels® technology is found in all his collections with styles ranging from Jeans to Tuxedos for both him and her.

Ron White was named Independent Retailer of the Year by Conde Nast in 2011 (a Canadian first) and was inducted into the Sheridan College of Business Hall of Fame in 2007.

Ron and his team also dedicate their time to Charitable Events which include an annual Breast Cancer Fundraiser running strong since 1996, Canada’s largest Shoe Drive launched in 1995 and through his White Knight Gala which raised over a million dollars for local charities. 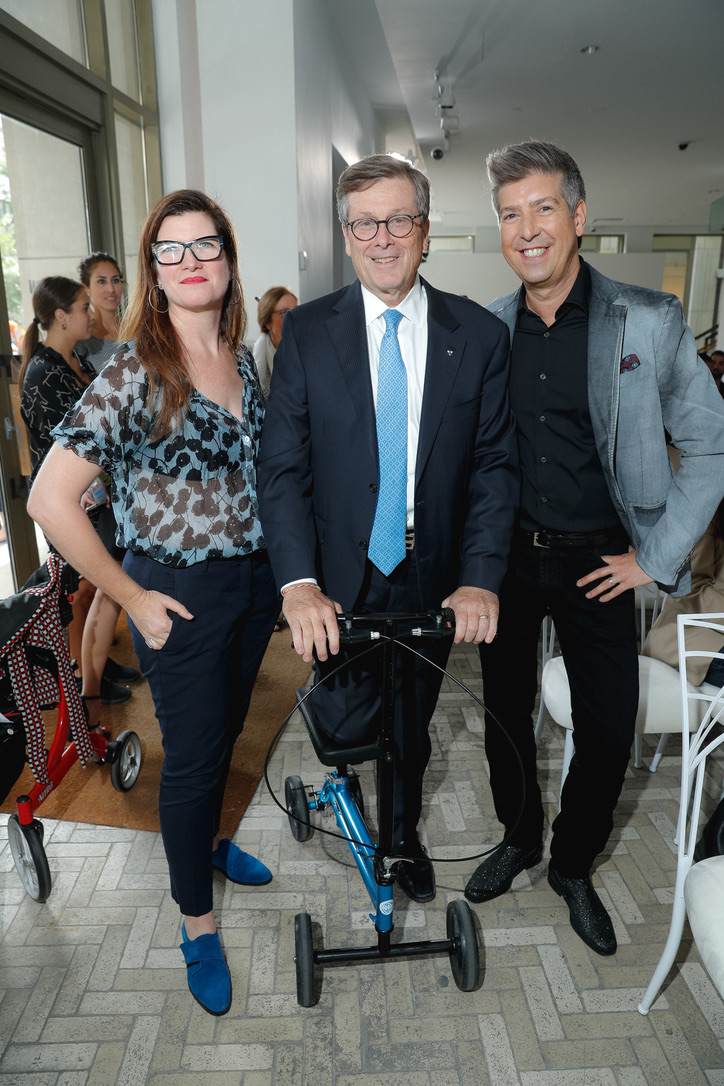