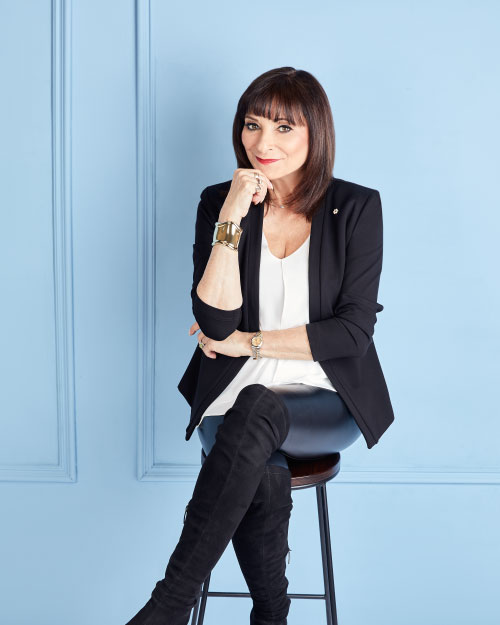 Jeanne Beker started her career as an actress, but moved into radio and then television as co-host of the ground-breaking series, The NewMusic, and entertainment anchor on CityPulse News. She went on to become the host of  the internationally syndicated Fashion Television (FT), which aired for 27 years and had viewers in more than 130 countries. Jeanne is the former editor-in-chief of FQ and SIR magazines, and author of five books, including her 2010 autobiography, Finding Myself in Fashion. Jeanne was a contributing editor of The Toronto Star, The Kit, and a columnist for Metro, and is currently a featured style columnist for The Globe and Mail and Post City magazine.

She also writes for a number of lifestyle publications. Her fashion and editorial credits include her clothing line, Edit by Jeanne Beker, as well a number of product lines, including shoes, jewelry and sunglasses. Jeanne was recently named Style Editor of The Shopping Channel, and hosts a regular series for the channel entitled “Style Matters with Jeanne Beker”.   Her numerous awards include her recent appointment to the Order of Canada in 2014 for her support of the Canadian fashion industry; the 2012 Canadian Award of Distinction from the Banff World Media Festival; and being honoured with a Canadian Screen Achievement Award for the role she played in changing the way Canadians watch television. 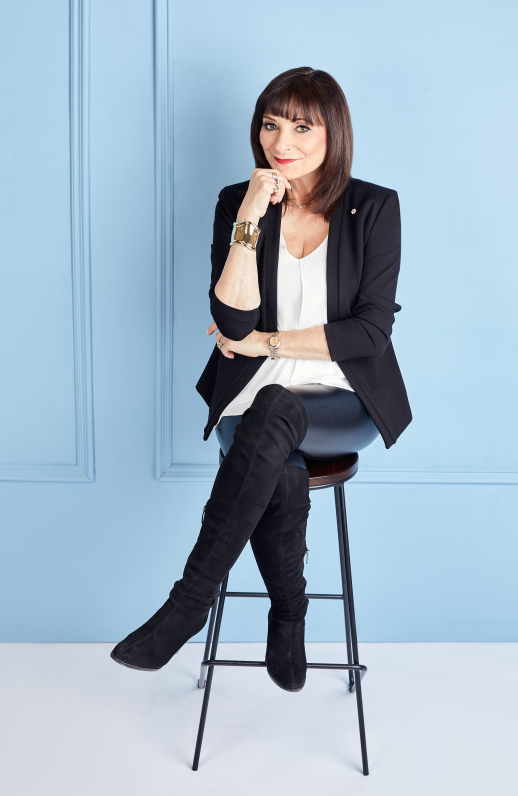