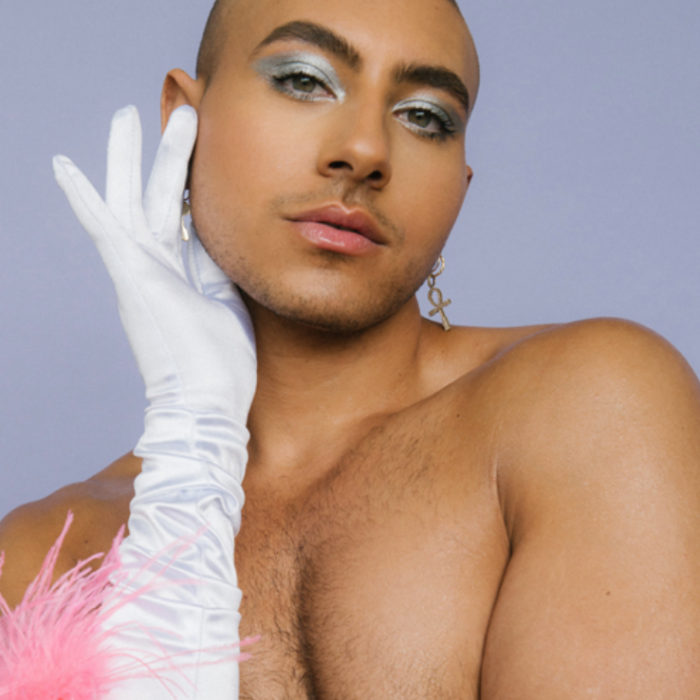 He’s appeared in some of the world’s most highly respected publications, including Teen Vogue, Paper Magazine, Vanity Fair, FASHION Magazine, The Huffington Post, Buzzfeed, and Out Magazine and has been part of campaigns with Sephora, Calvin Klein, and Instagram. 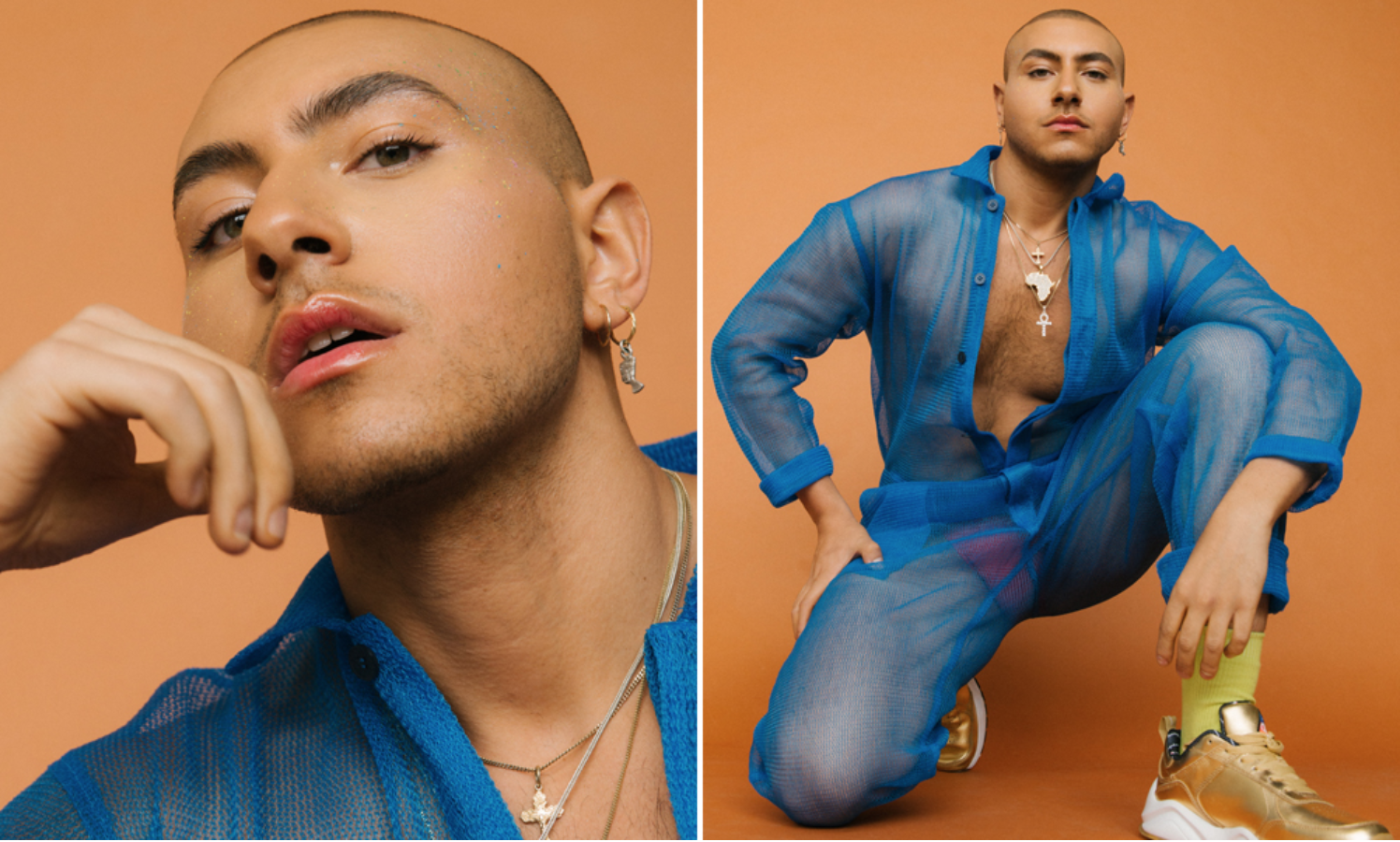