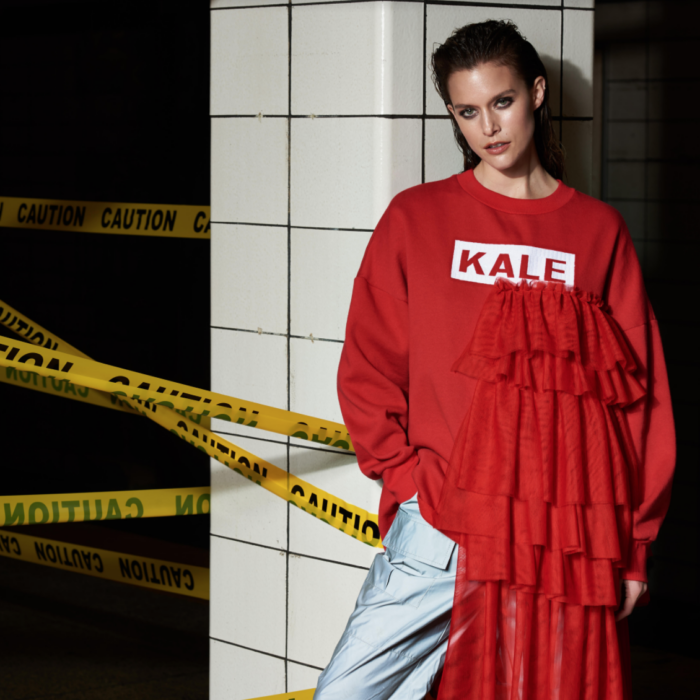 Mikhael Kale is known for his conceptual approach to fashion with attention to detail, craftsmanship and tailoring. After leaving Central Saint Martin’s, the Canadian born Kale honed his skills through working with labels such as Antoniao Marras, and later securing a design position under the tutelage of Sergio Ciucci for Exte. Since returning to Toronto, Kale introduced his eponymous label in 2007 and has been recognized by international publications such as WWD, The New York Times, T magazine, and Dazed and Confused.

Lindsay Anne Delaney has become a household name amongst Canada’s most influential celebrities and fashion elite. She has worked with leading designers and influencers including Sylvia Mantella, Jason Priestly, Cindy Sampson, Laura Vandervoort, Christopher Bates, Stephan Caras Designs, Sebastian Giovinco, Pascal Labelle, House of Dalla, and more. Some of her more recent projects include a campaign for HotelX Toronto, Walmart’s campaign for the Joan Kelley Walker Collection, shot on a Yacht in the Toronto Harbour, and multiple covers for Vitalize Magazine and Preferred Men’s Magazine.

Actress and model Kim Cloutier has appeared on the pages of numerous international publications including Sports Illustrated, Details Magazine, Flare, Vogue and Vanity Fair. She performed along side Adam Sandler in The Cobbler, the comedy series Letterkenny and hosted the design series Stitched. 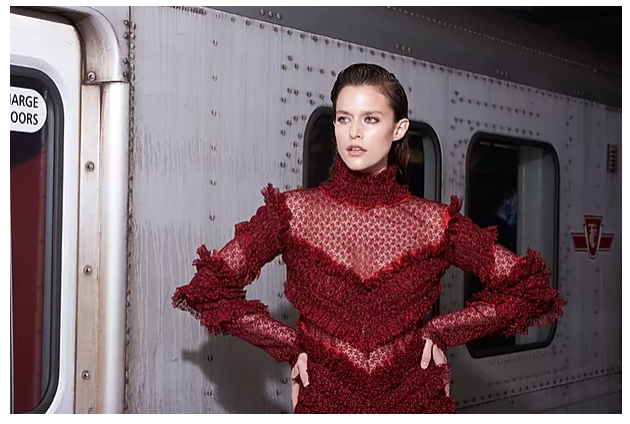 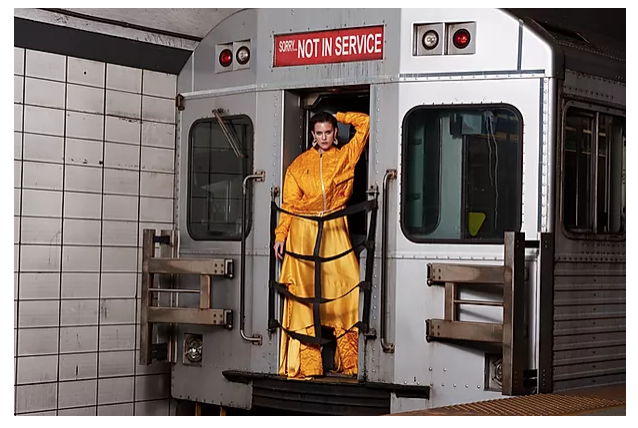 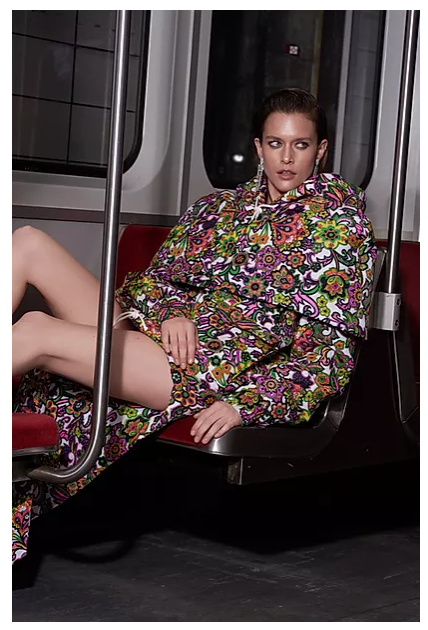 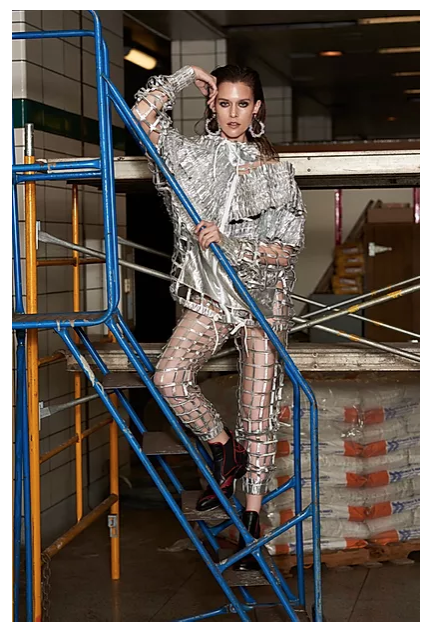