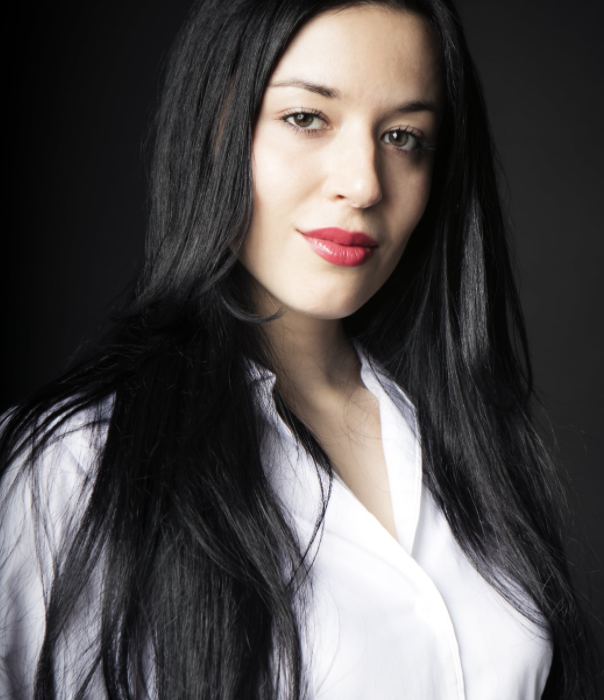 Victoria Hayes grew up in Toronto. Her first major exposure to fashion was the television program ‘Fashion Television’ hosted by Jeanne Beker. Hayes always loved art and design, but fashion took a backseat until her last year of pre-med studies at McMaster University with a realization that her passion for design outweighed her interest in pursuing a career in medicine.

Hayes enrolled in summer courses at Central Saint Martins College of Art and Design and later at Parsons the New School for Design where she graduated with a BFA while winning the prestigious school’s top honour, Women’s Wear Designer of the Year in 2014.

Hayes enjoys a wide range of inspirations that are perpetually shifting, however the notion of empowerment is always at the core of her designs. Her aim is to make the wearer feel strong and confident, thus positively impacting one’s interactions with the world. Hayes’ design signatures include astute attention to detailing, hand painted prints, colourful silks and ornate embellishments, all centered around the dichotomy of present-day womanhood: beautiful and aggressive, romantic yet protective, tough but precious.

Hayes has become a favourite among celebrities such as Lady Gaga, Andra Day, Cardi B, Alicia Keys and Ariana Grande among many other who have worn her designs. Her work has also been featured in publications including WWD, Vogue Italia, V Magazine, Harper’s Bazaar, Elle Magazine, Nylon and Paper Magazine.

She was the recipient of the 2019 Fashion Group International Rising Star, Womenswear, and is a 2020 CAFA Award nominee for the Swarovski Award for Emerging Talent, Fashion. 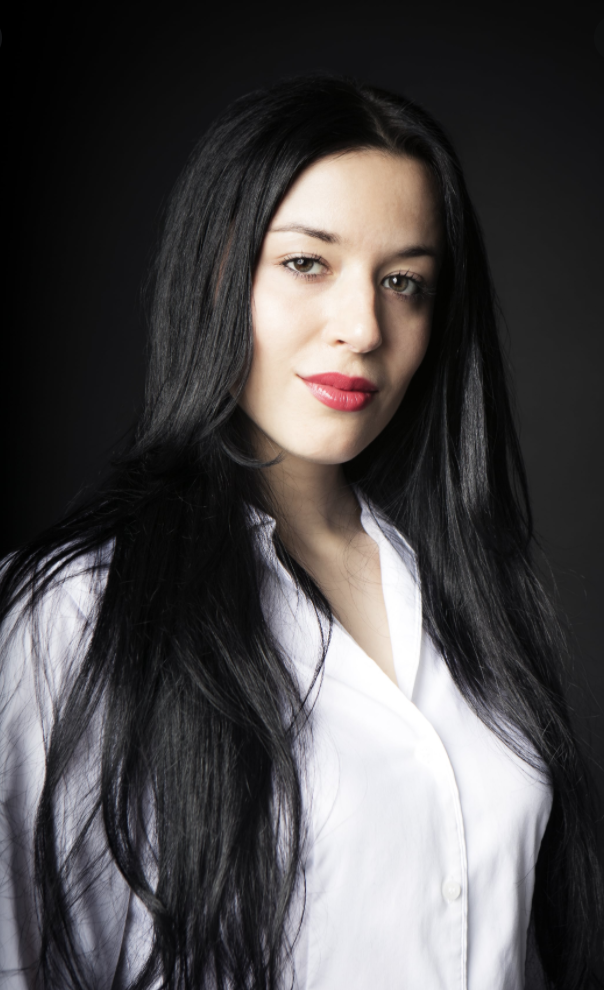