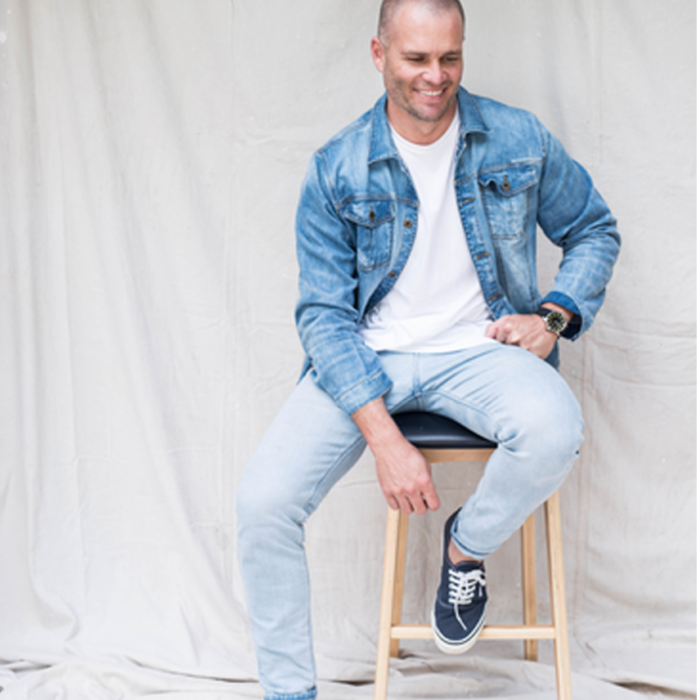 How a Denim Brand is Fighting Human Trafficking: Fashion Can Change the World

In 2008 James went to the cinema with his wife to see the film Taken, a fictional film inspired by the very real $150 billion illicit trade of human beings. It was his first introduction to the world of human trafficking and was driven to learn more.

He later had the opportunity to travel to Asia with an anti-trafficking group and saw first hand what it was like on the ground, and how human traffickers prey on vulnerable young girls.

After a research period, James learnt that once a girl has been rescued and integrated into her family or community, a sustainable career path is vital for securing her future.

It was from here that the foundations of Outland Denim were placed as an avenue for training, employment, and career progression for women who have experienced, or are at risk of experiencing, sex trafficking.

Outland first welcomed a small group of five aspiring seamstresses who had been recommended to them by a non-government organisation (NGO) with frontline operations in Cambodia. These women needed work in a safe space owing to their experiences of exploitation.

So with these small, humble beginnings began the steep learning curve that is picking up a highly specialised craft from scratch, from experiments in pattern making, sourcing raw materials and stone washing in a cement mixer, to setting up a manufacturing process that began with pedal press sewing machines and hot-coal irons in remote Cambodian villages

Today Outland’s unique business model that proves that the fashion industry can be the solution to some of the world’s most pressing global social and environmental issues. 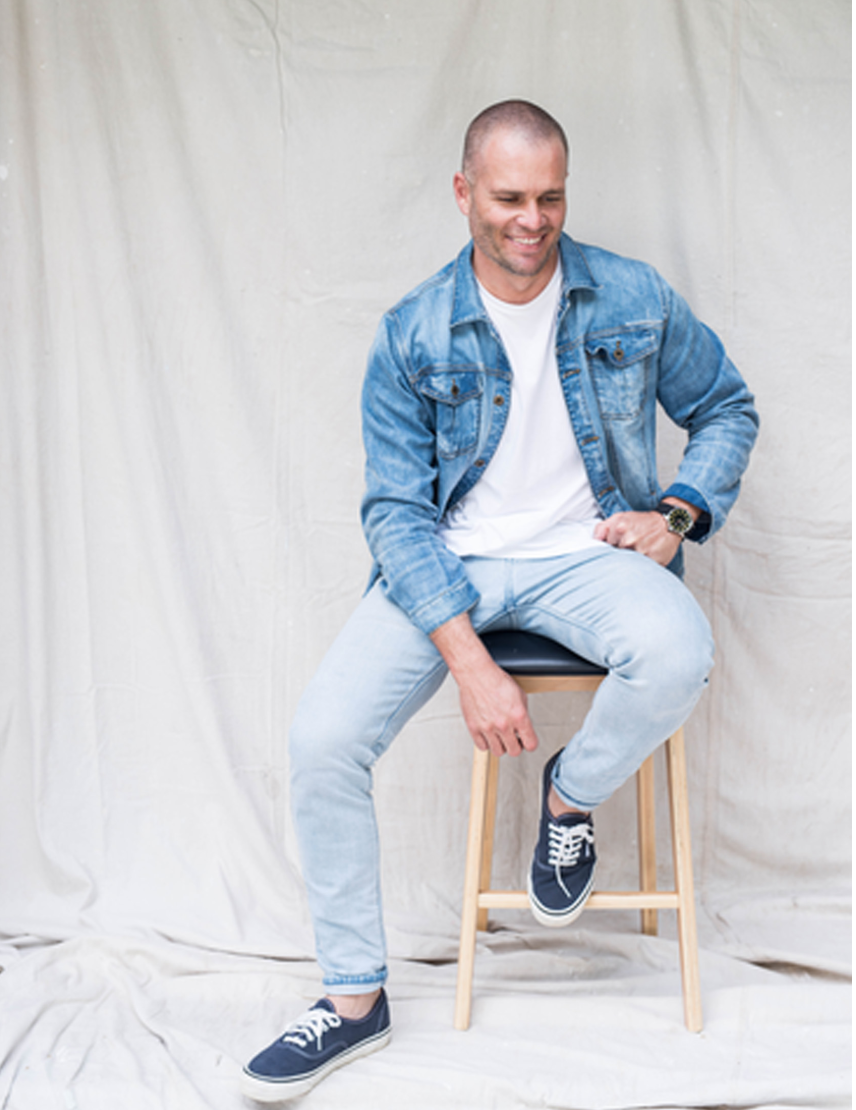