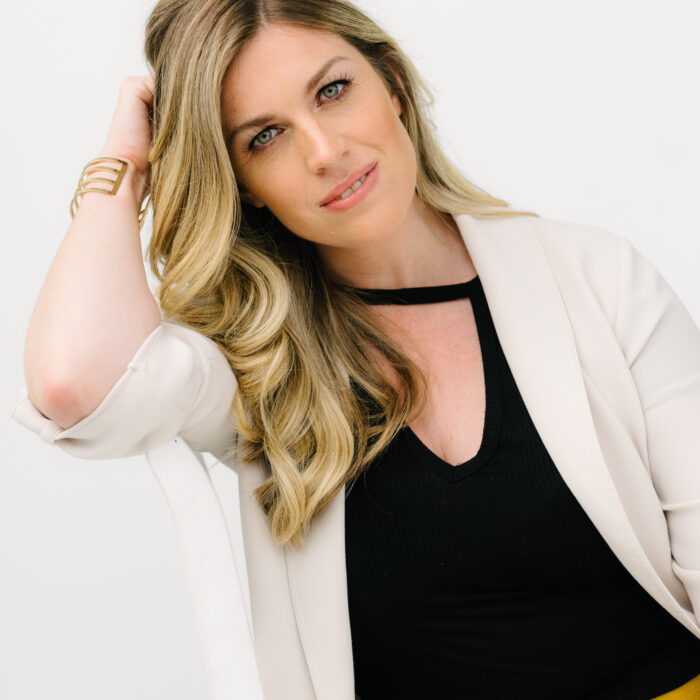 Redefining female empowerment, within and outside, a global intimates brand

Joanna Griffiths is the founder, CEO and inventor of Knix one of the fastest growing companies in Canada and globally in the intimate apparel space. Joanna been featured in Forbes, Fast Company, Entrepreneur Magazine, the WSJ, Dragon’s Den and hundreds of other media outlets.

Joanna holds an MBA with distinction from INSEAD, currently the top-ranked MBA program in the world, where she won the Business Venture Competition and the Women’s Award for Entrepreneurship – securing the initial capital to start the business. In 2018 Joanna won Entrepreneur of Year at the Women of Influence Award. In 2017 Joanna was a finalist in the prestigious EY Entrepreneur Of The Year 2017 Ontario Awards program for the emerging category and won the Disruptor Award in the Shopify Build A Bigger Business Competition. 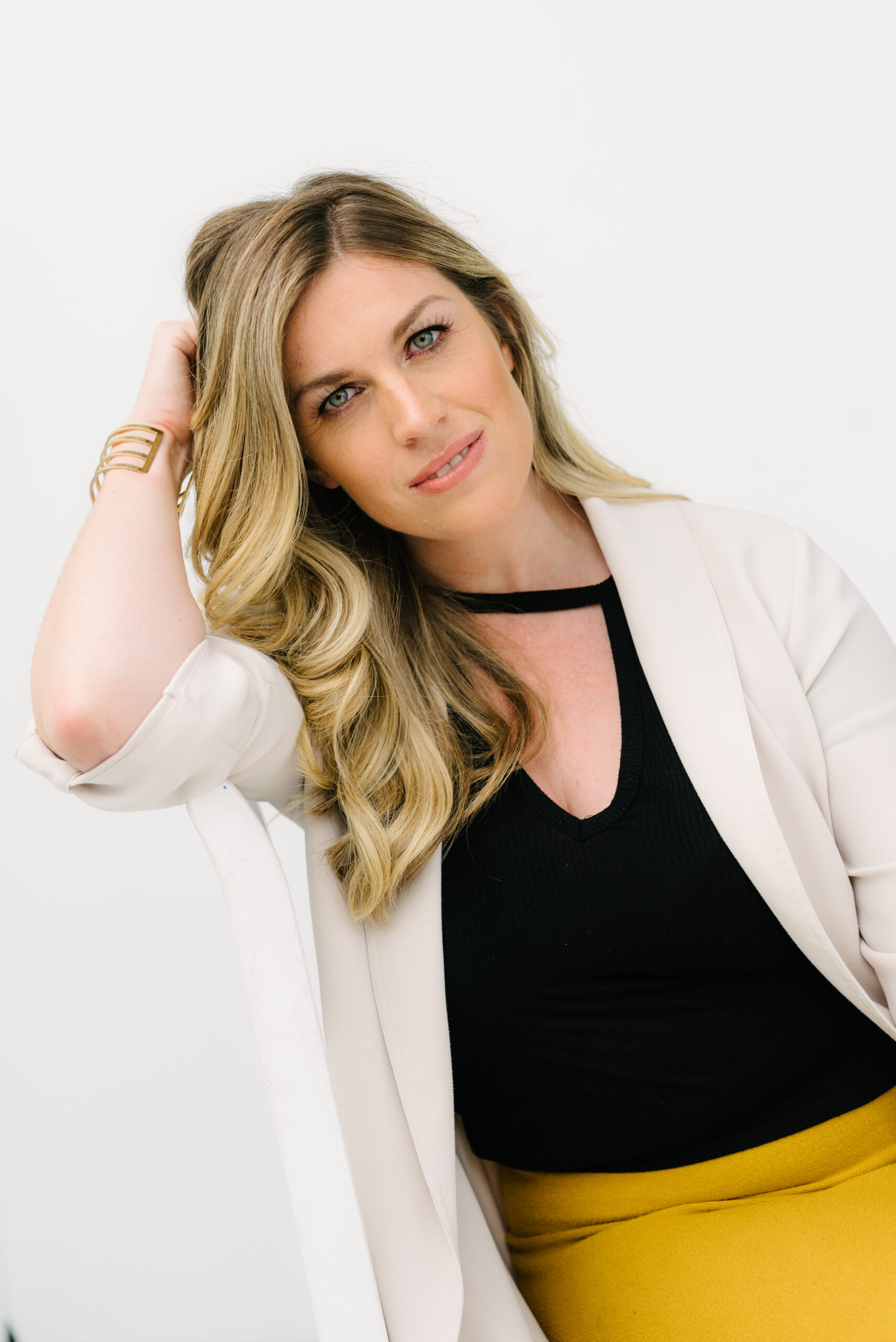